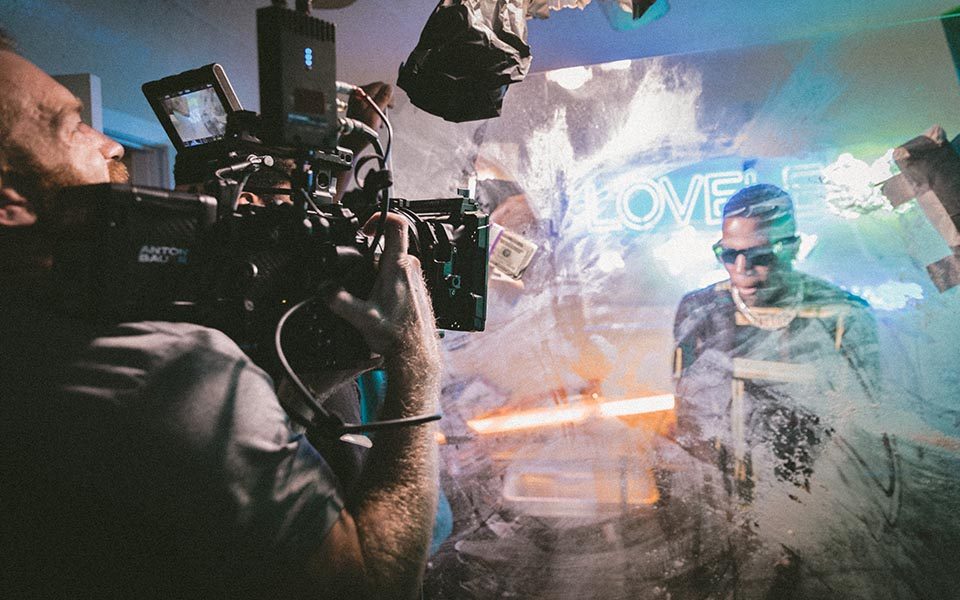 Before I tell you about this simple way to get fans as an artist. What do all these artists have in common?

YouTube is the #1 platform for musicians, producers, and aspiring artists. A serious number of today’s superstars started their music careers on YouTube and the website has over a ‘BILLION’ users right now.

That’s a nice audience to showcase your music to, right?

One of the biggest mistakes aspiring artists make is not acknowledging the power of YouTube. The second big mistake is not knowing how to use it properly. All though, that can also be the result of not having the right information at hand.

Let’s go back to that list again. What do all these (Youtube) artists have in common? Besides big houses, fast cars and lots, lots, LOTS of money?

They all messed around with Selena Gomez? 😜 “Probably… but no.” 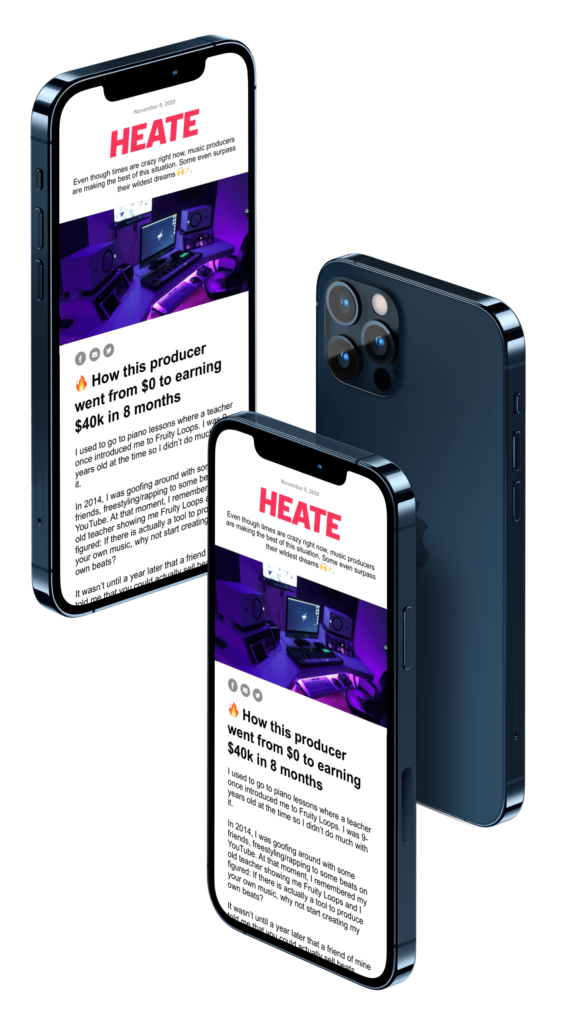 By the way, If you’re a rap/hip hop artist, I probably lost your attention now but don’t be too quick to leave the page. I GOT YOU! 👊🏽

Covering popular songs and posting them on YouTube, Instagram, and other social channels is THE way to get fans as an artist. With all the people on YouTube, searching hashtags on social media, you are simply lifting on the hype of the popular artist.

So what if you aren’t a singer? For example a rapper.

Check out this dude remixing Desiigner – Panda and get millions of views;

Covering popular songs is 100% guaranteed a good way to get fans as an artist but, in order to get the results you’re looking for, you have to be very much up-to-date with what’s going on in the music industry.

Let me show you how I used trending topics and timing in my line of business. The most crowded and competitive ‘Beats & Instrumentals’ niche. (Ughh how did I end up here… 😩)

Take a look at this screenshot from my YouTube channel:

Notice that I changed my strategy mid-November and how I almost tripled my view count per day about a month later. This growth all came from a single video.

He was announcing big things and an official album release was coming up. The date was set and with a little searching on Google I found the entire track list.

On the day that the album was officially released, I uploaded an original instrumental of myself in August Alsina’s R&B style naming it: “August Alsina Type Beat” – R&B Instrumental x “Numb” (Prod. by Robin Wesley)”

By choosing the right keywords, my video popped up in the same results as if you were searching for ‘August Alsina New Music’.

He created quite the buzz for himself and I lifted on his hype. Artists were digging that type of style and started to search for ‘August Alsina Type Beats’.

And that’s how I ended up ranking for anything related to August Alsina, beats, instrumentals, R&B etc.

What if you’re an R&B singer?

Be part of the hype!

What if you can’t find the instrumental track?

This is a problem for a lot of YouTubers (even the big ones) so there’s an opportunity for you.

Simply record it acapella. (vocals only, no music)

Don’t sit around waiting for an instrumental version to come online. Grab the momentum!

What about Hip Hop tracks?

Yeah, it’s not really cool to drop a rap verse without music, right? Luckily, the online producer world is filled with hip hop producers and it usually doesn’t take long before someone re-creates a popular track.

Be on the lookout and follow specific producers who are known for re-creating instrumentals.

Alternatively, you could team up with a producer. If you’re an aspiring artist and you have the potential of becoming BIG. Out of the 100,000’s of producers online, there must be one of them willing to work with you.

Acoustic versions are the best!

Look at this dude right here.

If you have people in your network who can play the piano or guitar, an acoustic version of a popular track always works really well.

If you are new to what I have just introduced to you (which I highly doubt), trust me when I say that this can make a world of difference in growing your follower base. Just take a look at the example (superstar) artists I listed at the top of this article.

They started out the same way you did. What makes you any different?

They are all talented, dedicated, and hard-working people. JUST LIKE YOU! 💪🏽 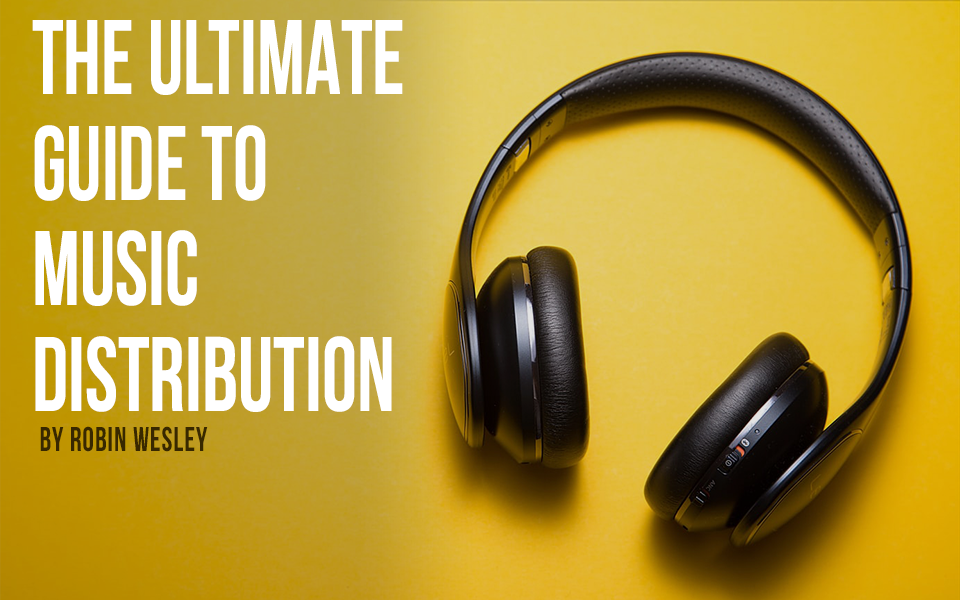 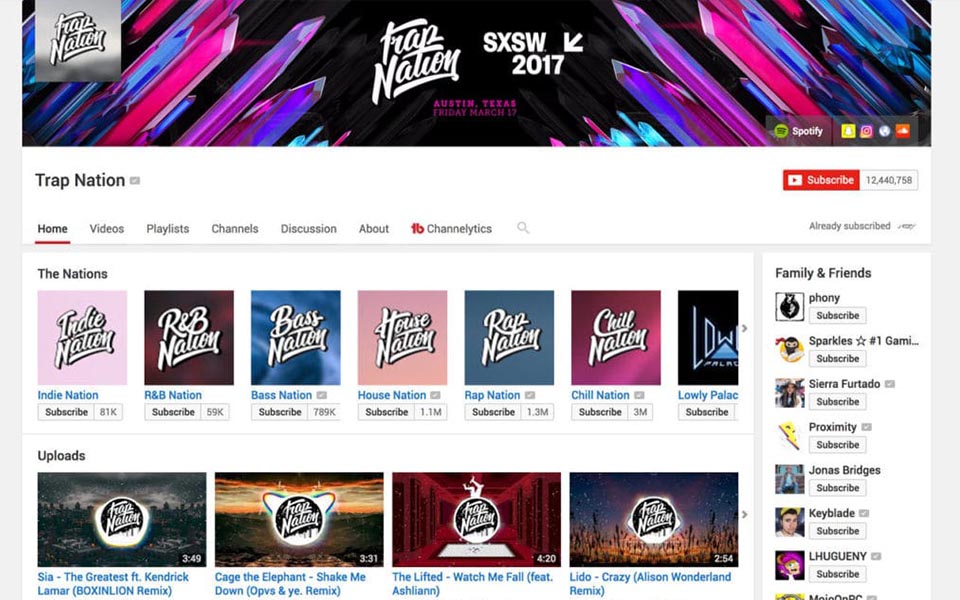 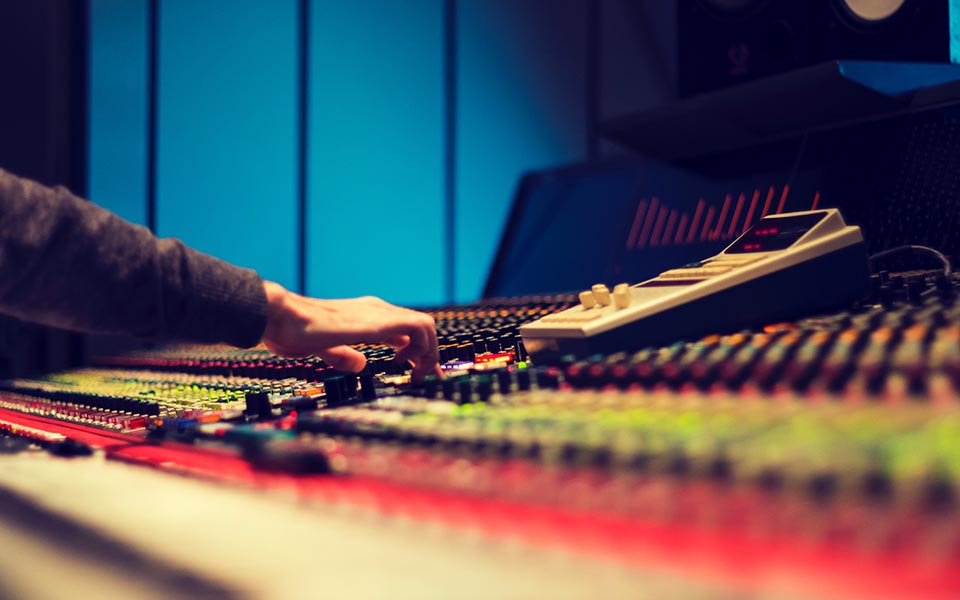 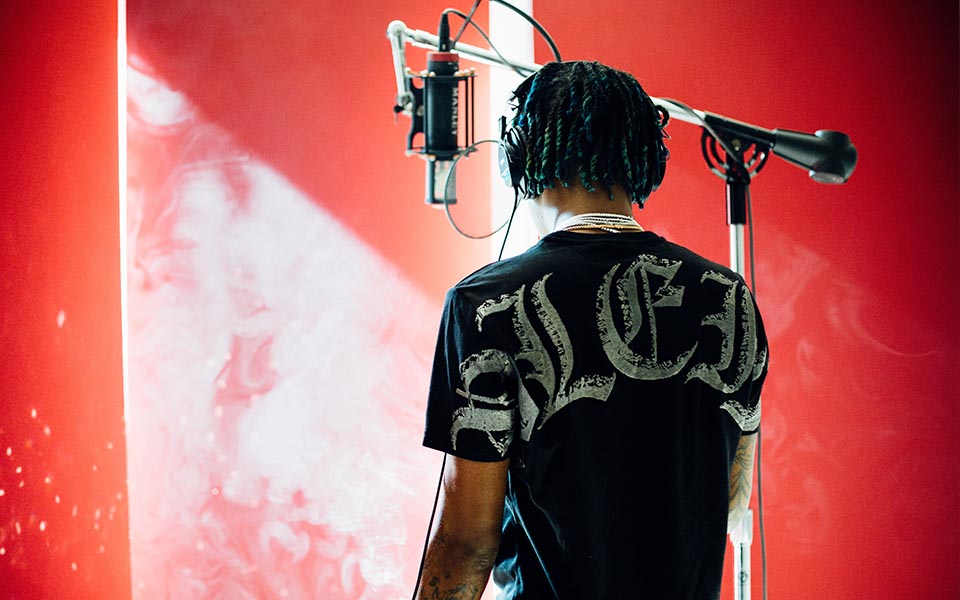 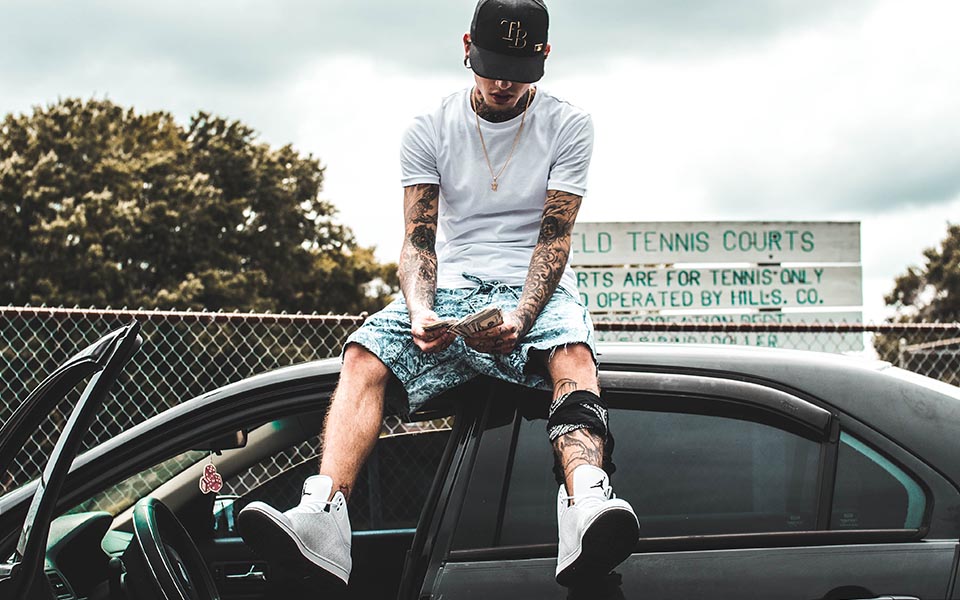 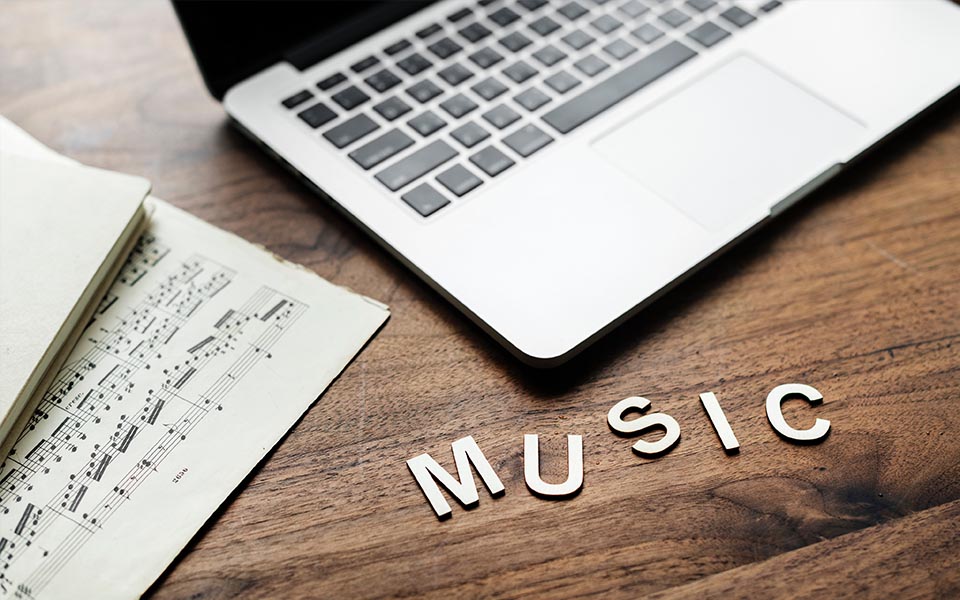