My name is Robin Wesley and I’m a 28-year old Music Producer from The Netherlands, Europe. In the past years, I’ve sold over 15,000 beats to artists worldwide and worked with several major artists and labels, such as Universal Music, Atlantic Records and Red Bull Music.

My music has also been featured on Netflix, HBO, TLC, MTV and more.

Besides making beats, I’m also a musician,  Co-Founder of Urban Masterclass and I’m involved in several startup companies as a marketing advisor and consultant.

What once started as a small business operating from a bedroom studio quickly evolved into a business, operating on a global scale. This allowed me to dedicate my life to making music, helping and inspiring people from around the globe.

Scroll down to learn more about what we do! 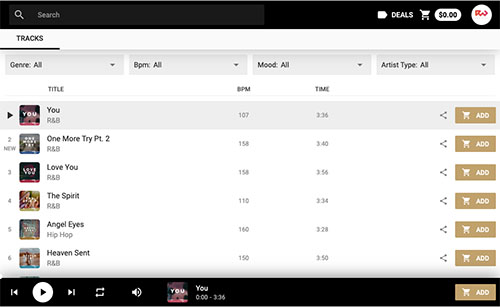 I’ve always loved classic R&B and I continue to use this as my main inspiration when I’m making music.

The sound of my music could be best described as a mixture of mainstream music with old school R&B influences. Yet, unique and original in each and every way.

Over the years, I’ve become known for producing these type of classic R&B tracks and I’m grateful to see how many artists are still into this music.

We’ve dedicated an entire section to Classic R&B beats, solely providing tracks that are inspired by Legendary R&B artists from back in the day.

We’ve been featured on:

in 2018, we founded Urban Masterclass. An educational platform and community for artists and producers. We help them build their very own successful music careers through our premium resources and masterclasses.

Some of our most popular guides have been featured on Native Instruments, Airbit, BeatStars and more. We currently have over 700+ students following our masterclasses and we’ve helped dozens of music producers grow a profitable online beat selling business.

Urban Masterclass is my way of giving back to the community. Our goal is to inspire, motivate and educate a new generation of artists and music producers.

The future of online beat licensing

The future of online beat licensing

Since the beginning of 2019, I’ve been the main consultant for Soundee––A new platform for buying and selling beats online. Together with the Founder, Kevin Touw (better known as Scarecrow Beats) we’ve built a platform that meets all the requirements for online beat licensing. 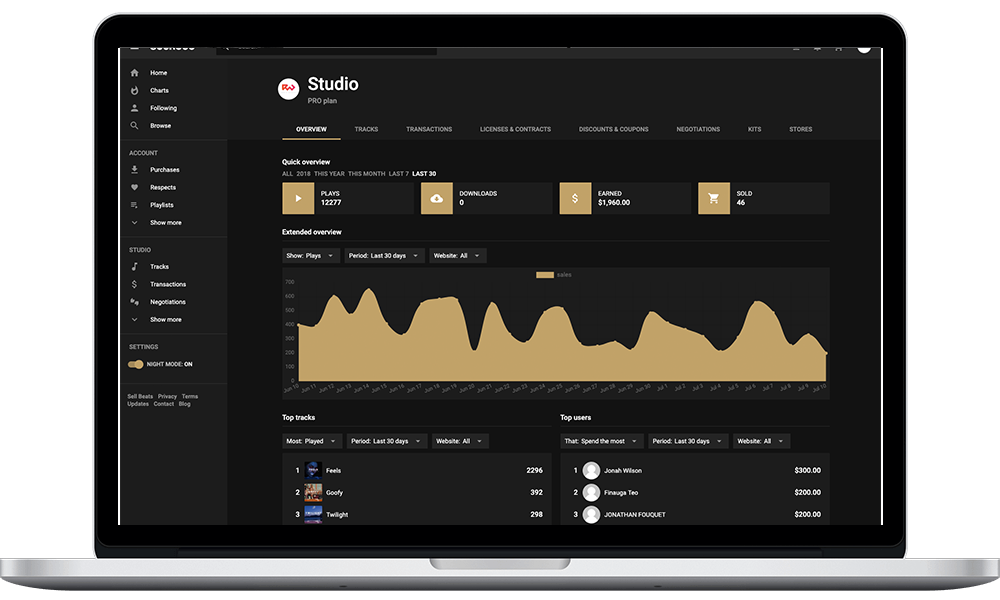 Soundee is created by music producers, for music producers and provides all the tools necessary for selling and marketing beats online. While technology changes rapidly, Soundee meets today’s E-commerce standards for running an online beat selling business, picking up where other beat store providers left off.

Whenever I’m not in the studio, you can probably find me on stage, touring with my band Black Tie Monkey Squad. For the past 4 years, I’ve been the Music and Creative Director for BTMS, performing in about 80 shows every year, throughout the entire country.

I’m responsible for the production of our 2-hour live show, which includes music arrangements, overall stage production and visual production.

Besides that, I’m also on keyboards and vocals.